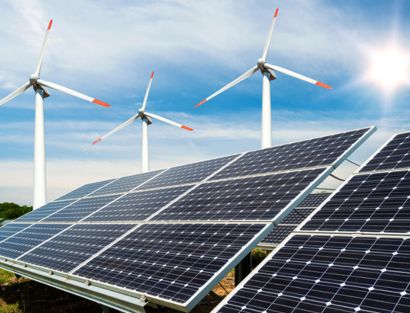 New energy, also known as unconventional energy, refers to various forms of energy other than traditional energy. It refers to the energy that has just begun to be developed and utilized or is being actively studied and needs to be promoted, such as solar energy, geothermal energy, wind energy, ocean energy, biomass energy and nuclear fusion energy, as well as the energy generated by biofuels and hydrogen derived from renewable energy, of which lithium battery is the most representative. The energy storage battery involved is prone to short circuit, combustion and even explosion (taking lithium power battery as an example). It can only be put into use after passing the battery safety and environmental reliability test. 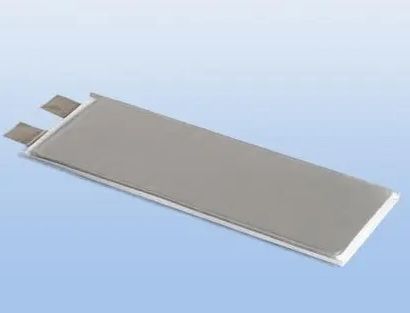 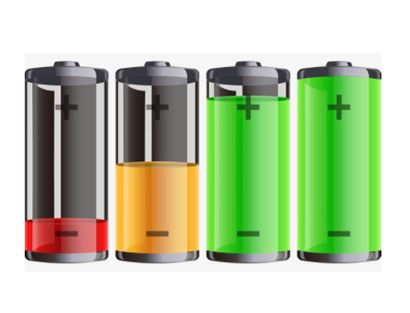 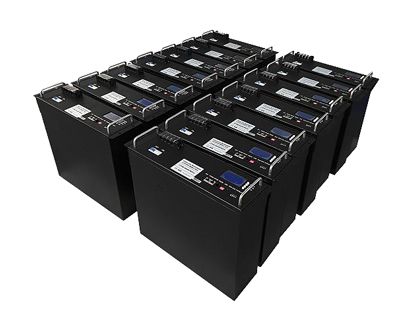 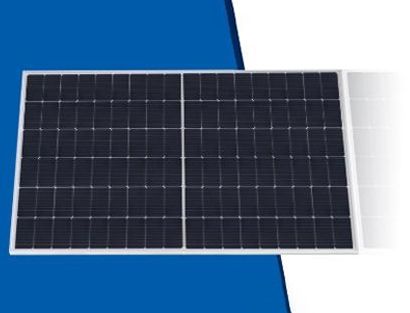 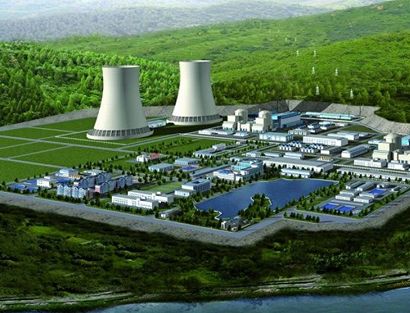